It is in fact a part of the function of education
to help us escape not from our own time for we are bound by that
but from the intellectual and emotional limitations of our time.
—T.S. Eliot Mundum

A career that started at the University of Pittsburgh Medical Center, developed into expert level knowledge of HL7 2.x integration, and a key contributor to the CDC Bio-Surveillance Project. I have implemented well over 20K interfaces during that time, while handling a variety of projects. I have developed HL7 specifications and conducted analysis for all required interfaces for a facility. I have conducted Quality Insurance parsing HL7 messages for correct segment and fields structures. Over the past 20 years I have architected and developed interfaces using Rhapsody, OpenLink, Cloverleaf, JCaps, and McKesson Application Interfaces. Solid understanding of database management systems and architecture models synchronizing various datasources. 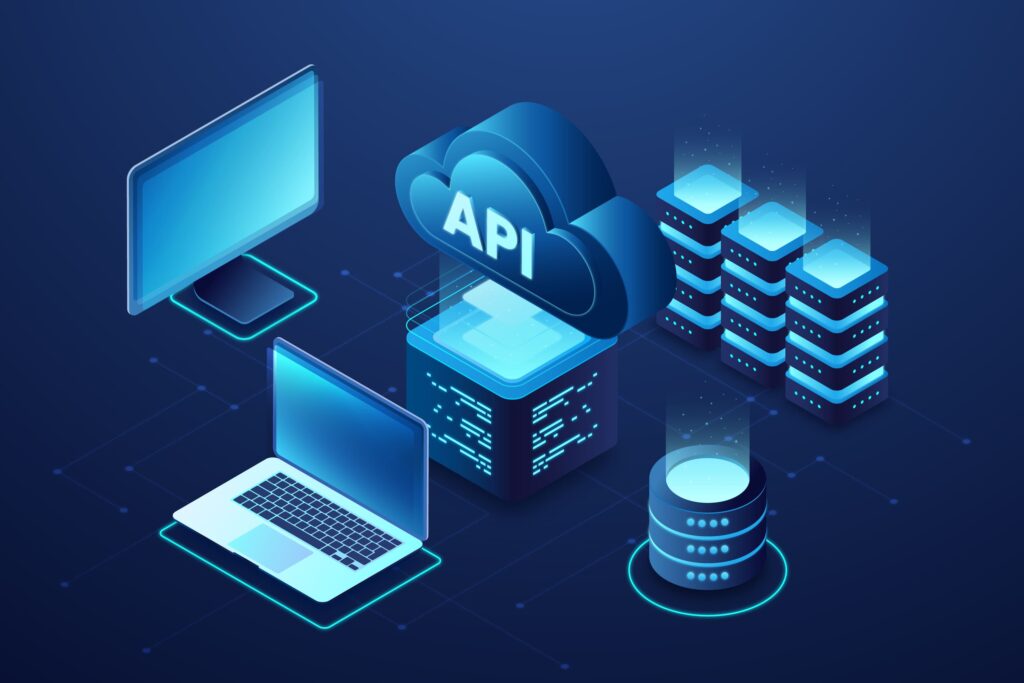 Integration Is The Backbone Of Your Facility!

Select The Right Integration Engine For Your Organization

This is popup title

You don't need to waste your time and money anymore.

Computer Self-Efficacy is considered one of the most important constructs in social cognitive theory in that it provides direct insight into human intentions and behavior (Torkzadeh, Pflughoeft, & Hall, 1999). CSE, in the context of EMR, refers to a healthcare professional’s abilities to perform patient care tasks when he or she uses computers (Compeau et al., 1999). It is defined as a judgment of one’s capability to apply computer knowledge to a specific task (Stephens & Shotick, 2002). It can represent an individual assessment of self-skill sets necessary to use technology effectively for performing tasks related to patient care.

Attitude Toward EMR is defined as a disposition to respond either favorably or unfavorably to a technology, institution, or event (Whitten, Buis, & Mackert, 2007; Zheng, Padman, Johnson, & Diamond, 2005). ATE was found to be strongly affected by previous personal experiences with computer systems in either professional or personal settings (Boonstra & Broekhuis, 2010; Schoen et al., 2009). EMR implementation has been studied as an individual decision made by physicians based on their attitudes toward technology, standards of care, and administration (Zandieh et al., 2008). However, resistance as it relates to ATE is scarce in the literature.

Anxiety in the context of EMR systems use is defined as a fear of electronic health records when using them or fearing the possibility of having to use a computer (Chua, Chen, & Wong, 1999; Cork et al., 1999; Embi, 2007). Anxiety is considered an emotional fear of a potential negative outcome, such as rendering a system inoperable or appearing computer-illiterate in the eyes of others (Brosnan & Lee, 1998; Kaushal et al., 2009). From an information-processing perspective, the negative frame of mind associated with high anxiety diminishes cognitive resources for task performance (Brown & Coney, 1994; Dixon & Stewart, 2000).

Peer Pressure – Homophily is a social process where opinions are generated by social leaders who are similar in various ways to people choosing whether to resist a particular situation or innovation (McPherson et al., 2001). Actually, Tarde (1903) first presented this idea of homophily, describing a social practice that he deemed critical to the adoption of technology; however, his theory did not extend to the resistance of technology. Rogers (2010) transferred the class nature of homophily to the employment status of individuals in the 21st century, noting that most diffusion networks in business are more interpersonal in nature, “occurring between persons with similar jobs and education levels” (p. 287).

Resistance – IS research has provided rich insights into why technologies are needed and the reason people use them, but has not given enough attention to the question why ­IT workers resist technologies, and what factors are impacting implementation/usage of systems (Cenfetelli 2004; Lapointe & Rivard 2005; Kim & Kankanhalli 2009). Laumer and Eckhardt (2012) noted that user resistance to technology has been growing, in particular when implementation projects are initiated by the IT department rather than business operations. End-users often become resentful for having to cope with yet another system. They become disruptive to the implementation process (Cenfetelli, 2004).

Health Level Seven International (HL7) is an ANSI-accredited standards developing organization. It was founded in 1987 to provide a comprehensive framework and related standards for the exchange of electronic health data among entities that are involved in clinical practice and other health services. HL7 has over 4,000 members from over 50 countries, representing healthcare vendors, providers, payers, policy makers, consultants, and others.

In simple terms, an ABD describes a candidate seeking a PhD (Doctor of Philosophy) who has completed all needed and required preparatory coursework and passed all necessary preliminary and comprehensive examinations. However, this student has not yet completed the research requirements of his or her PhD program, which involves the writing, studying, and defense of a dissertation (also commonly referred to as a thesis).

The dissertation is of course the culmination of your work and life as a graduate student. It is also the launching pad for your professional career, either in academia or in business. Unfortunately, this final hurdle becomes an insurmountable one for too many graduate students, who will then carry with them for the rest of their lives the label ABD—All But Dissertation.

A research instrument is used to gather, quantify, and evaluate information on a particular research interest. In order to evaluate data, clients, students, teachers, and researchers make use of such a tool. An instrument is most often used in social sciences, health sciences, and education to collect information that will be analyzed for statistical analysis. This research tool may be in the form of interview guides, tests, surveys, or checklists. The Research Instrument is often chosen by the researcher based on the study methodology.

When planning a trip, it is important to make it as cost effective as possible. The whole process can be stressful initially. However, following some of the tip from this book will help money, time and frustration. Becoming a proficient traveler takes experience and several mistakes over time. It often involves getting lost, spending over budget, and suffering through lousy accommodations or poor service. Eventually you will become an expert avoiding the painful experiences.

Thinking about taking a trip? Feeling Overwhelmed? Are you looking to plan this trip, but aren’t sure how to get started? Worried you’ll make a huge chaos that’ll cost you? We all know a well-planned vacation always means a happier, more enjoyable, more memorable and a safer for everyone. Planning a trip can certainly be a daunting task for inexperienced travelers, but it doesn’t have to be so difficult. 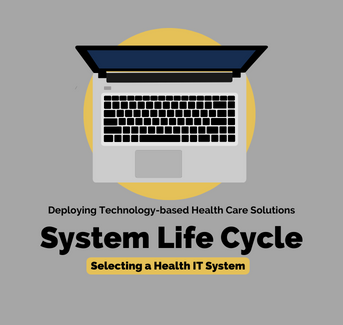 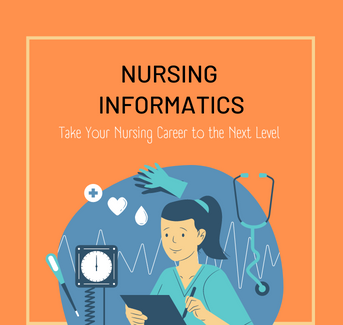 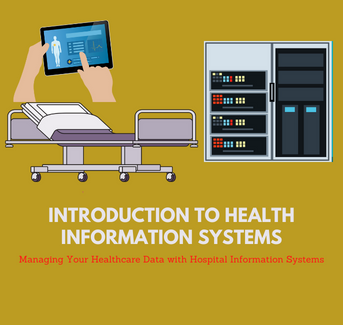 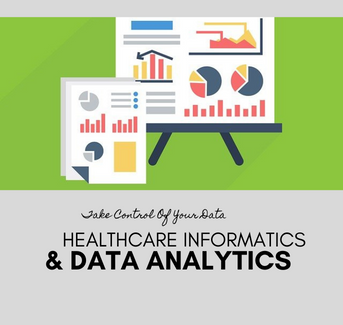 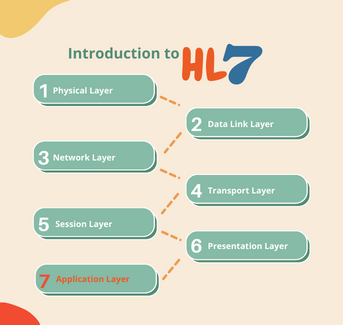 This course teaches the introductory and advanced concepts of HL7 This Course teaches how to setup and deploy Databases